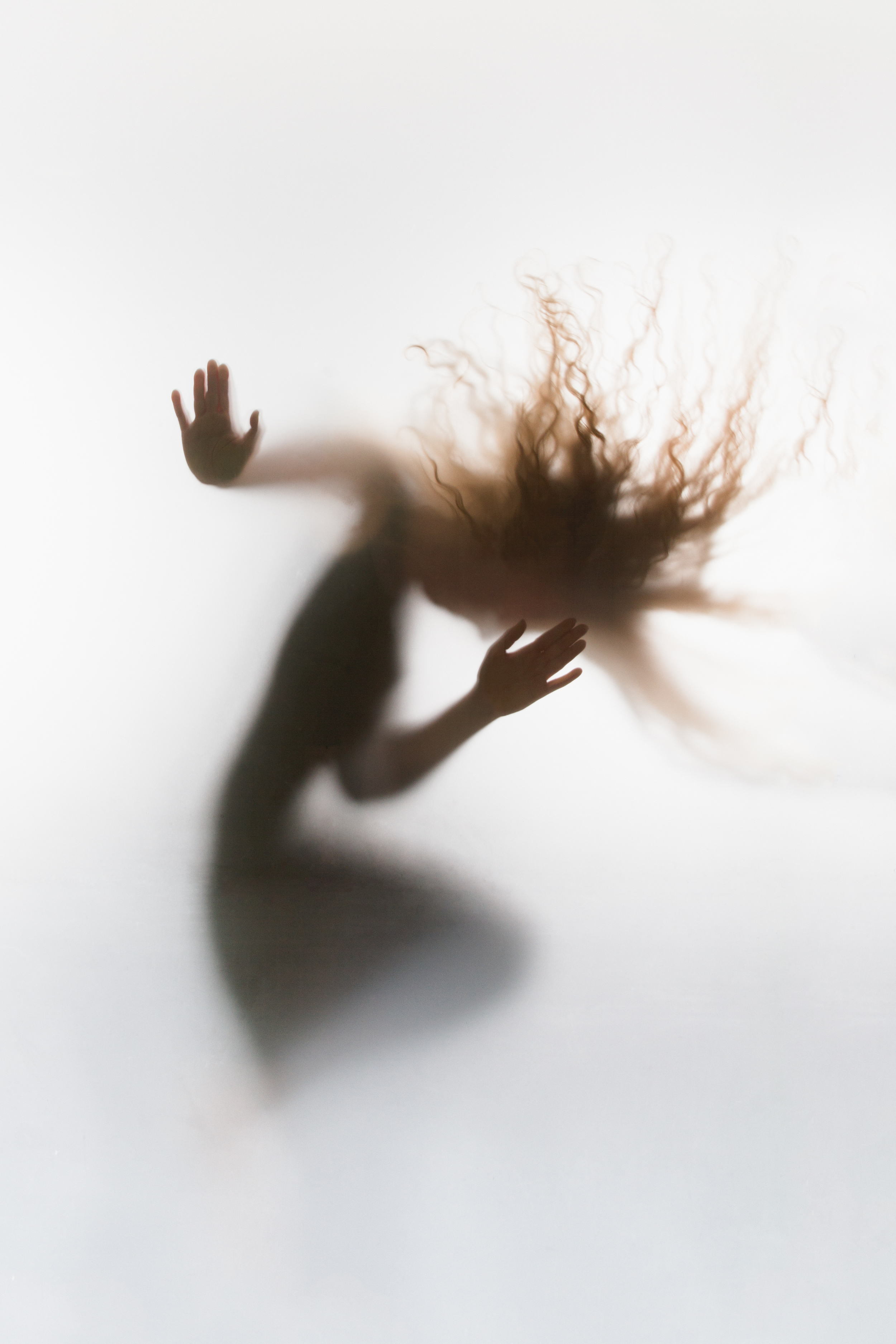 The BENCH is the brain child of Artistic Director and Choreographer Tamsin Fitzgerald. Tamsin brought together leading female choreographers and consultants from across the UK during 2015-2017, who together, delivered an extraordinary programme which formed The BENCH.

Mentors and contributors to the programme so far have included: 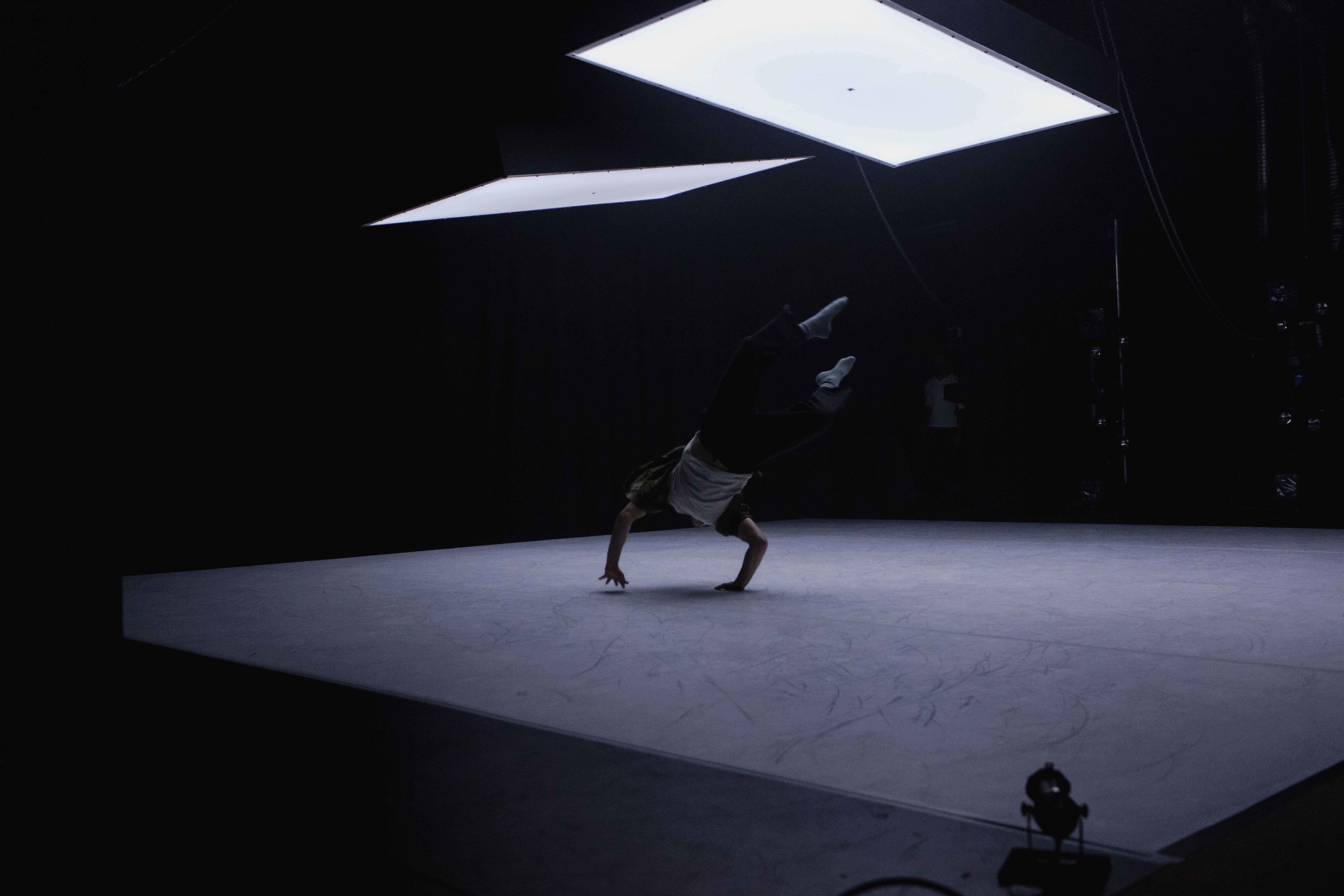 Tamsin trained at Northern School of Contemporary Dance and founded 2Faced Dance Company in 1999. As Artistic Director of 2Faced Dance, Tamsin has been creating and touring works nationally and internationally to much critical acclaim, including State of Matter, Still Breathing, 7.0, In the Dust, Out of His Skin, Lucid Grounds, From Above, What The Moon Saw, Two Old Men, KAPOW and MOON.  Commissions for Tamsin include: Soap The Show (world tour) for Chameleon Berlin, MTV Awards, Watch This Space with Hofesch Scheter for IDFB, Wings of Desire with Circa for IDFB,  GLOW Festival, The Rock for MOKO Dance, CUBES for The Birmingham Weekender 2015, Evaporated People for EDGE 2018 and Everything We Left Unsaid for NSCD 2018.

Tamsin is a Clore Fellow, Rayne Choreographic Fellow and was awarded the Jerwood Choreographic Research Prize in 2013.  Tamsin has choreographed and taught at The Place, NSCD, The Centre for Advanced Training in Birmingham as well as leading on major educational initiatives internationally in Norway, Bulgaria, India and Brazil. 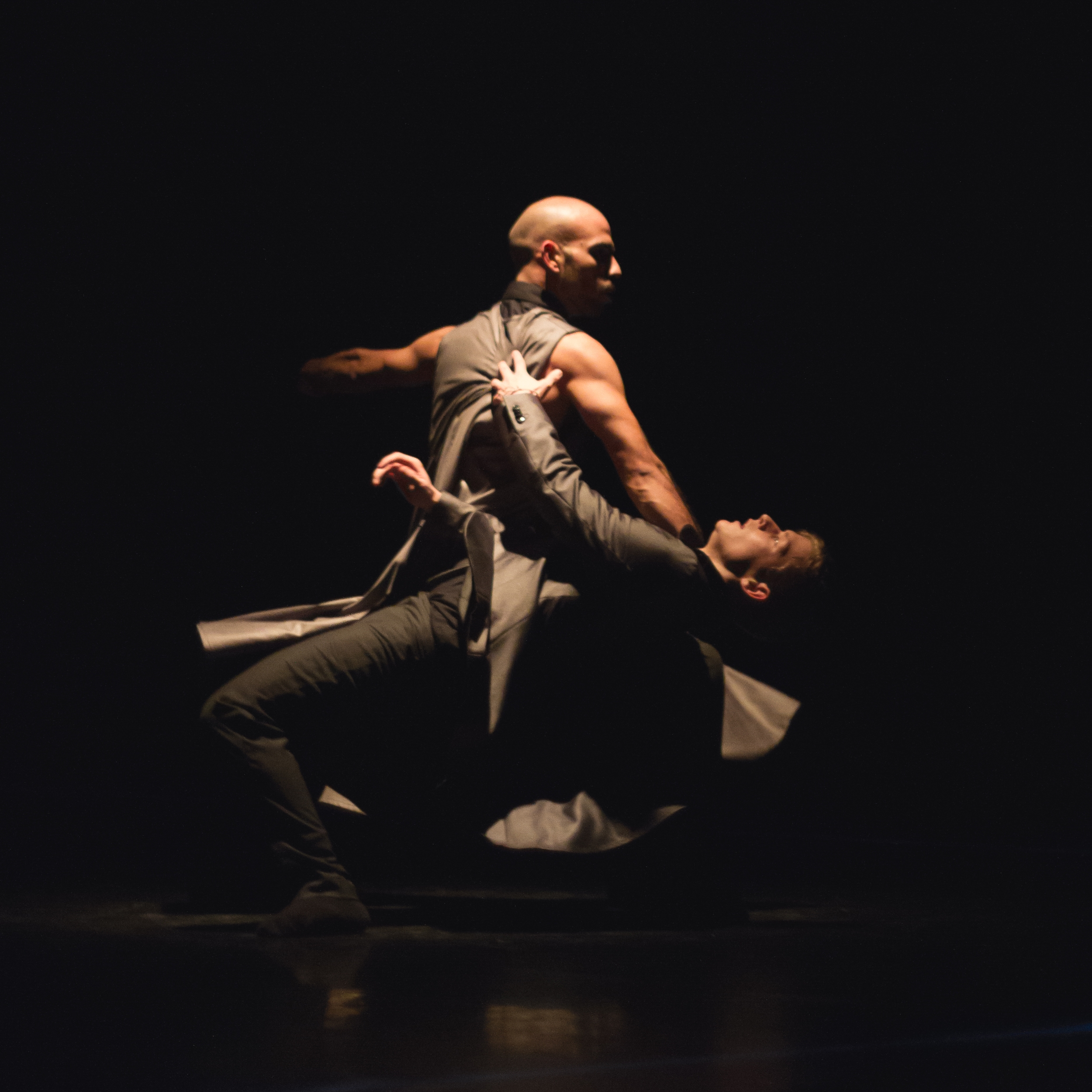 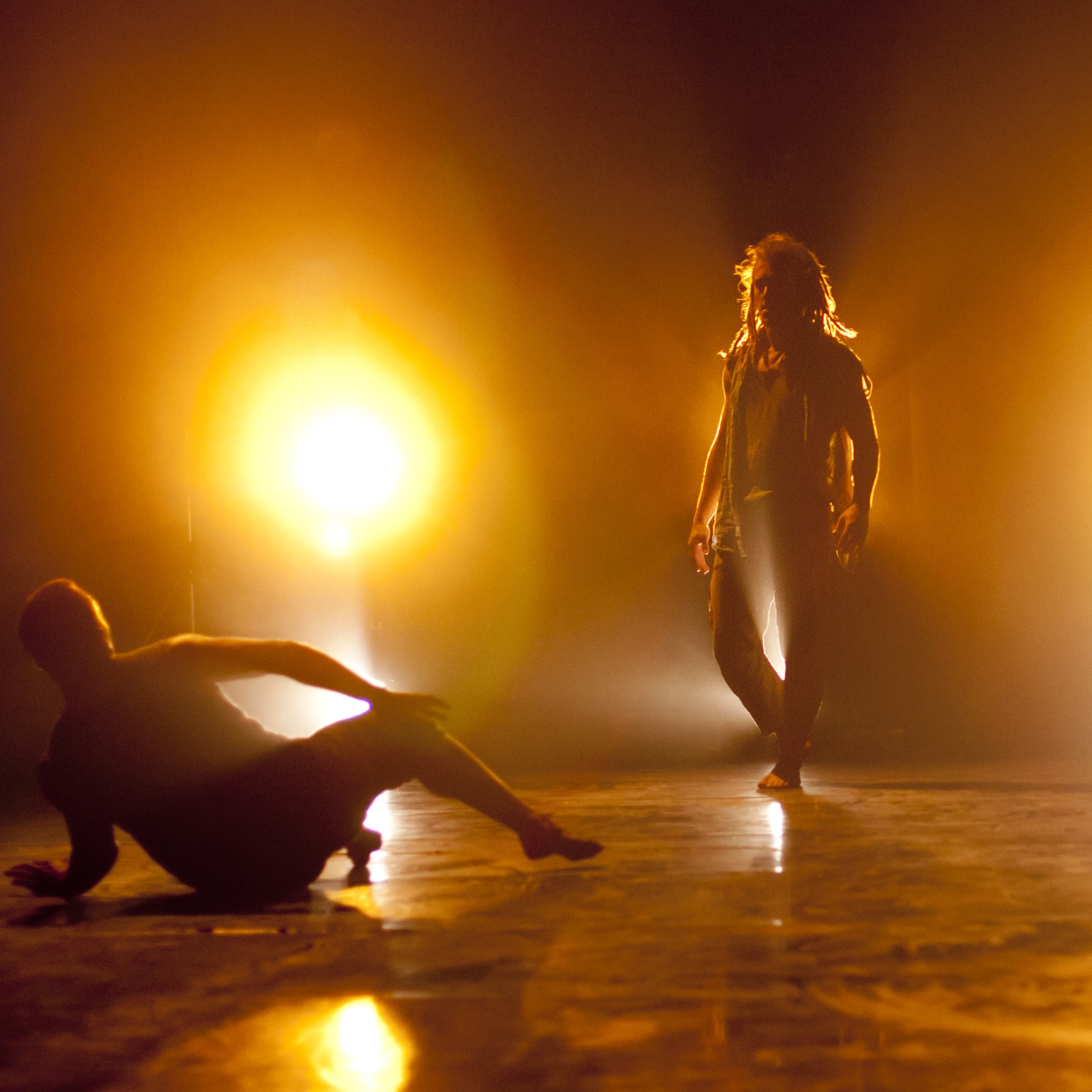 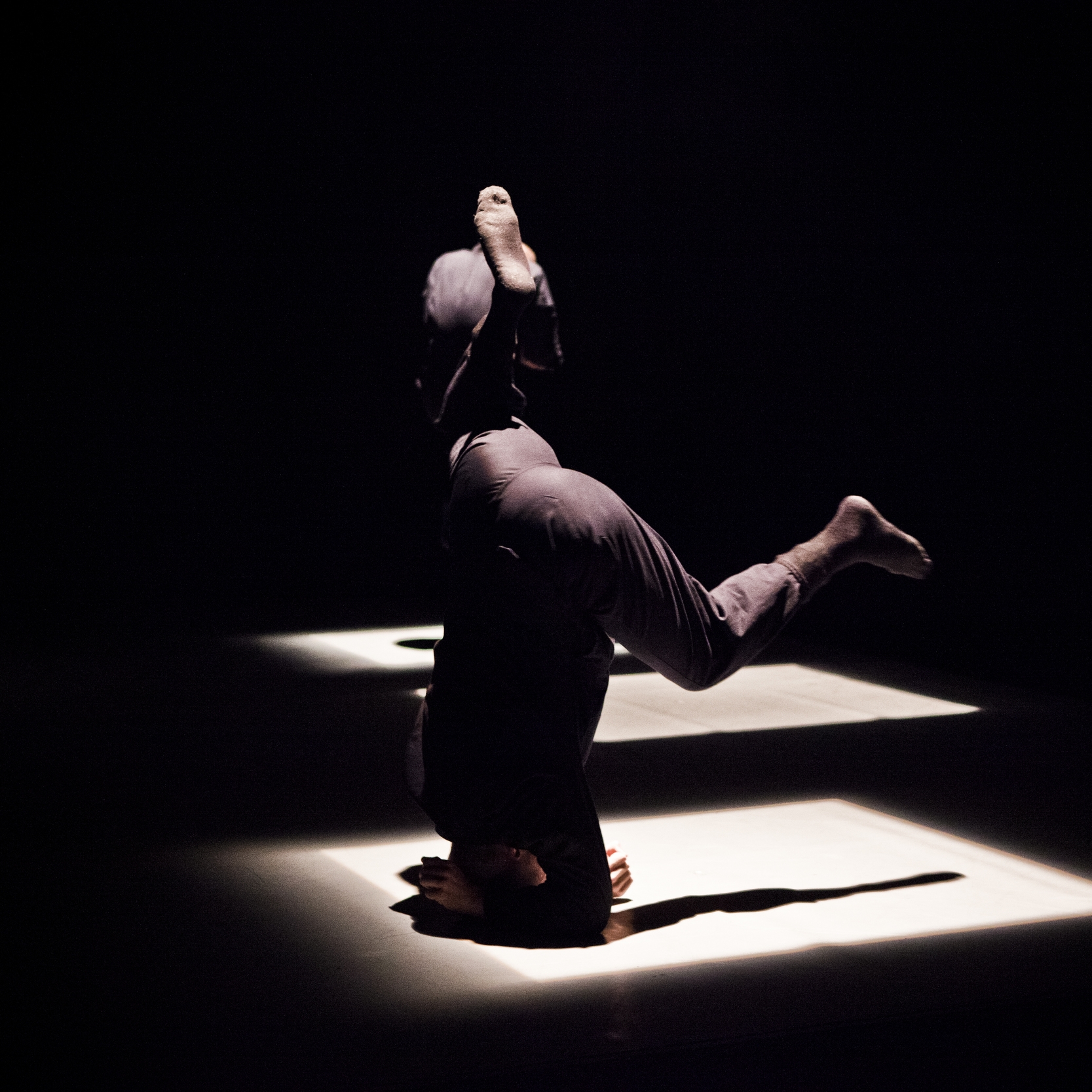 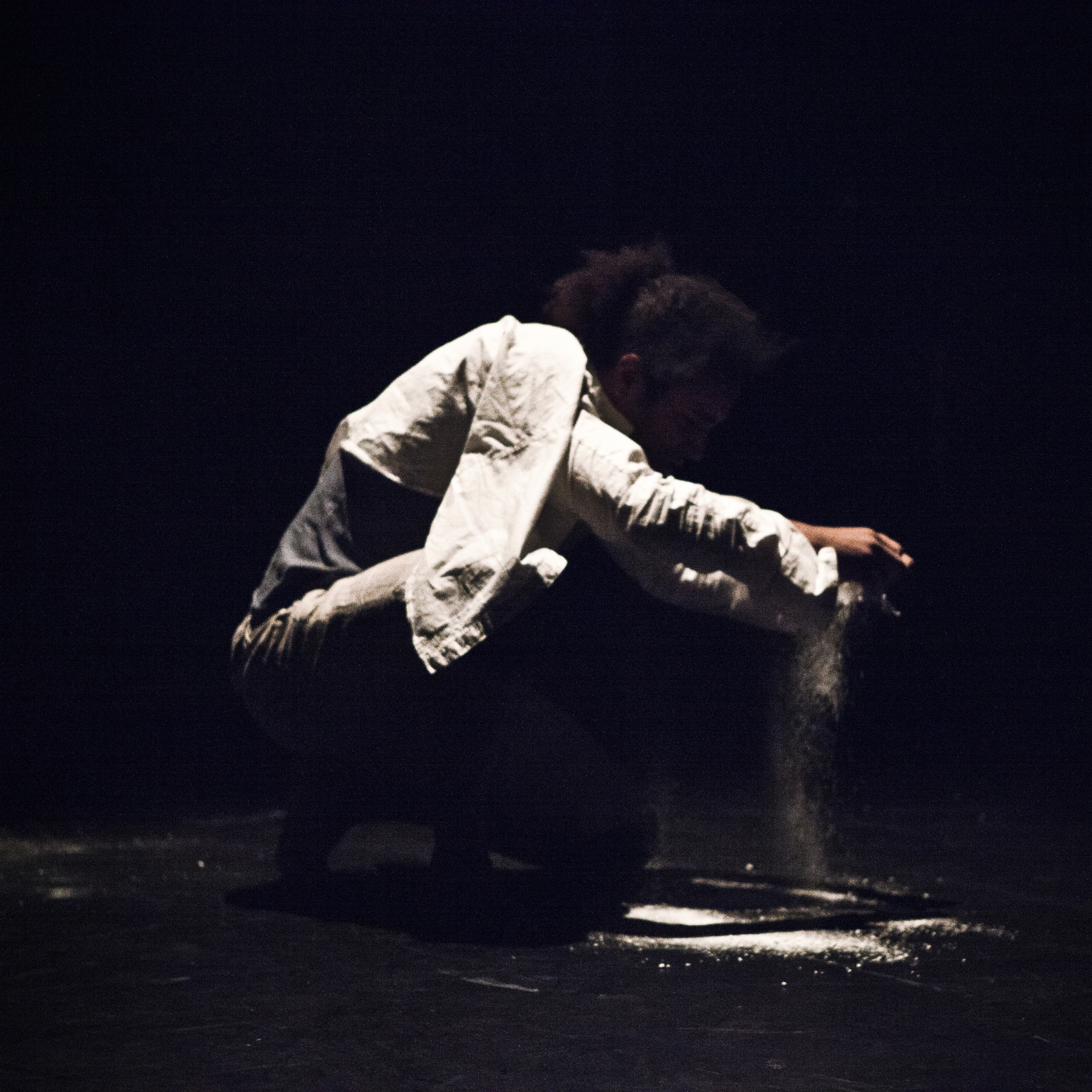 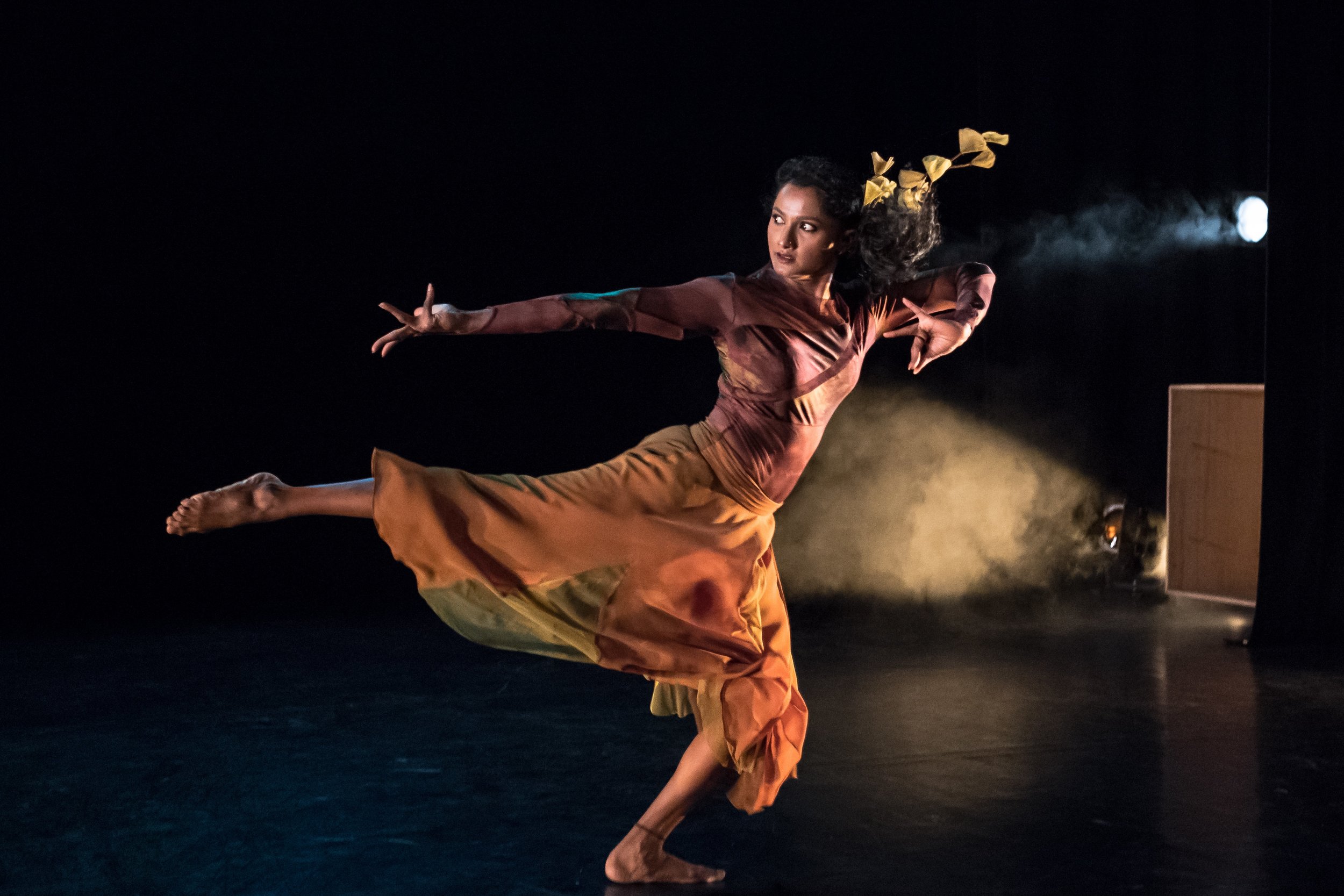 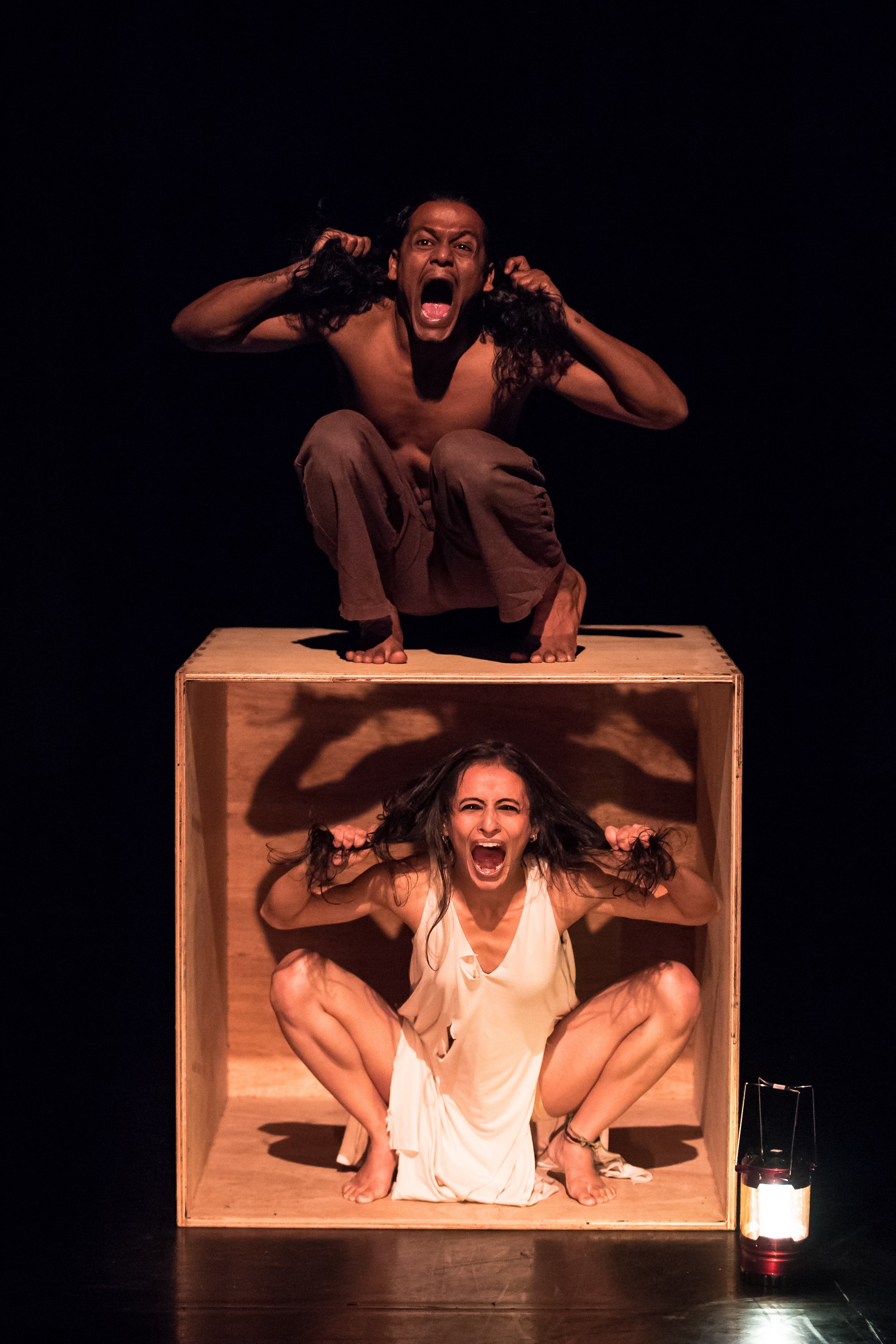 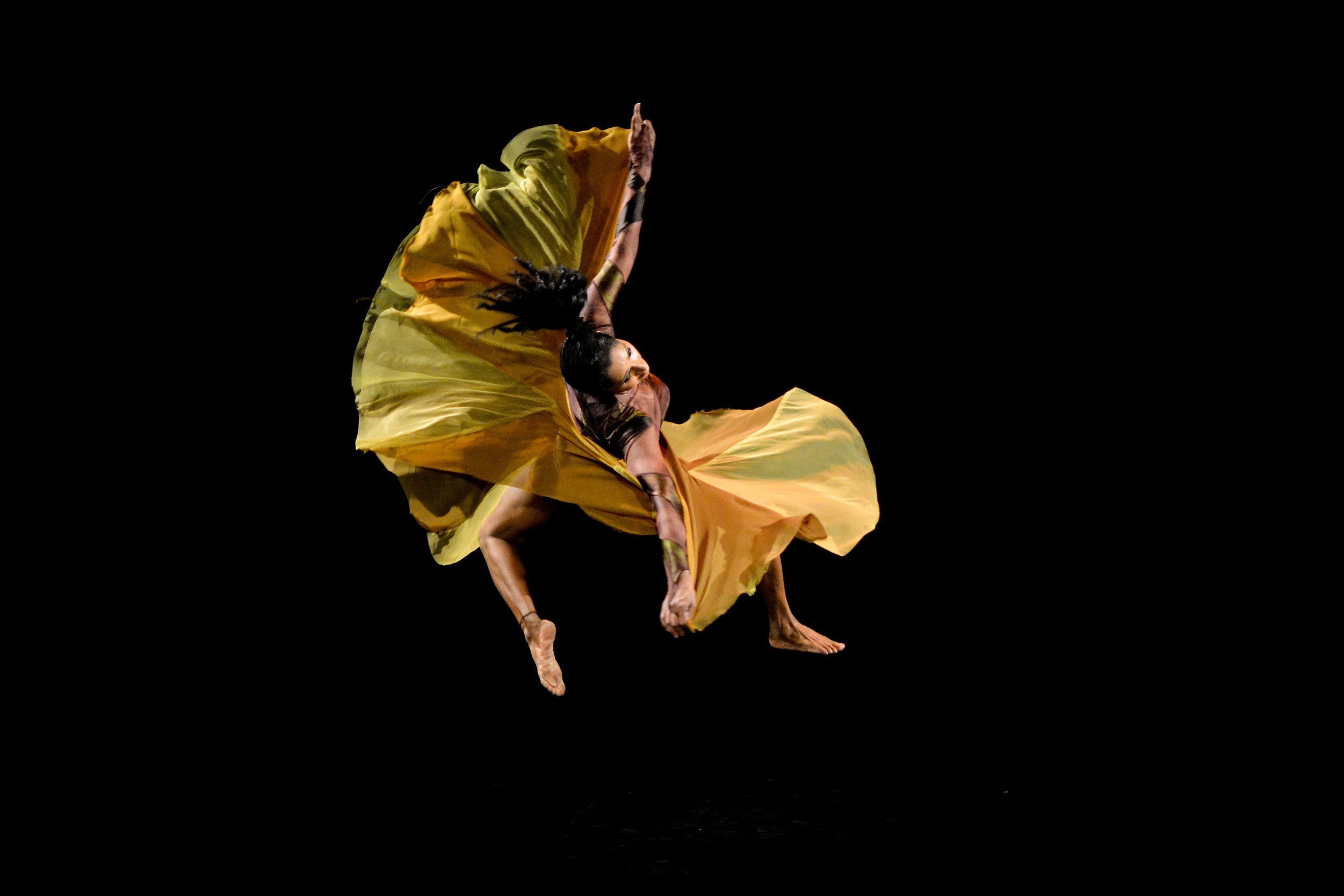 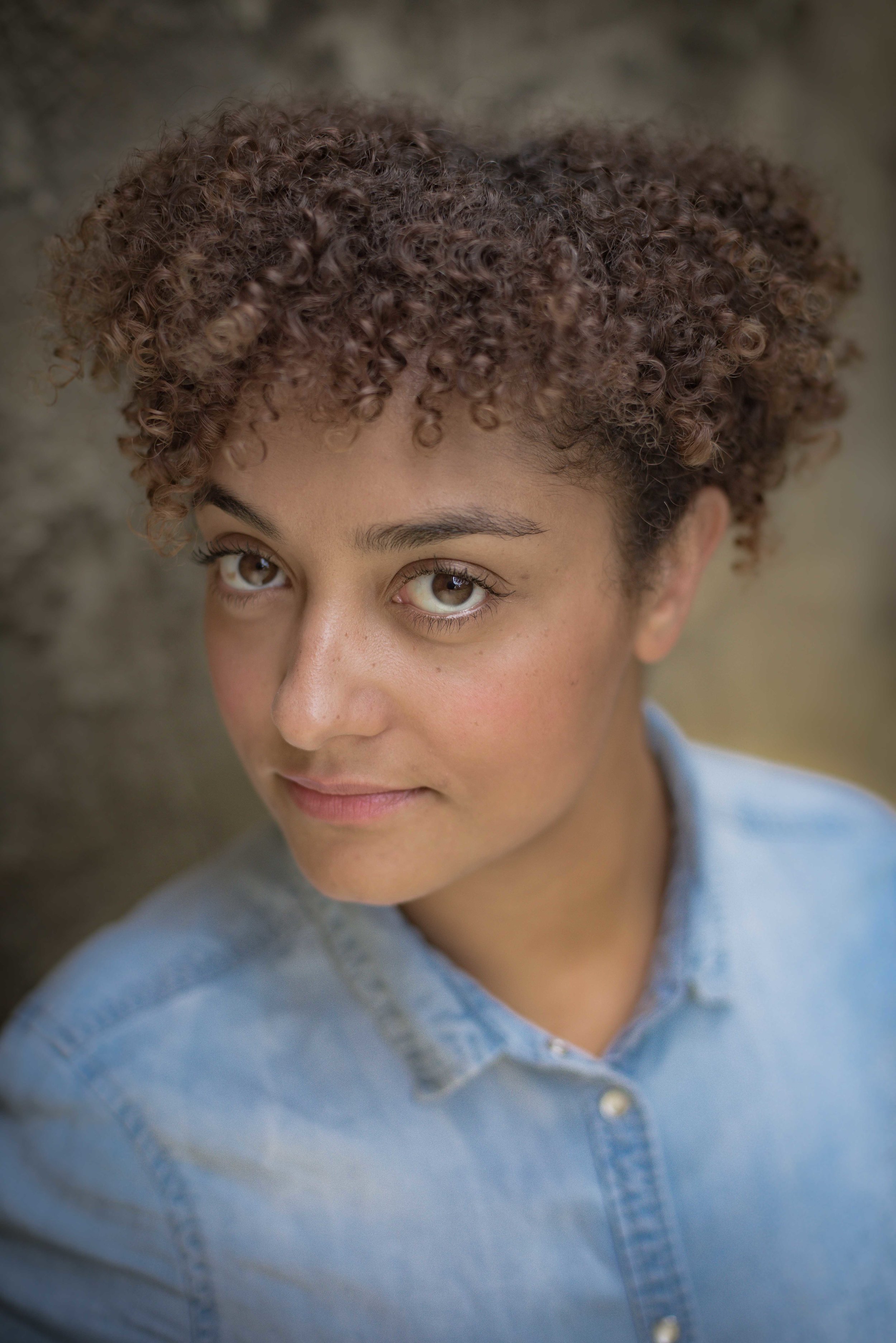 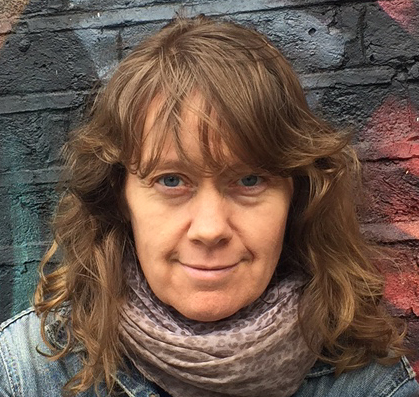 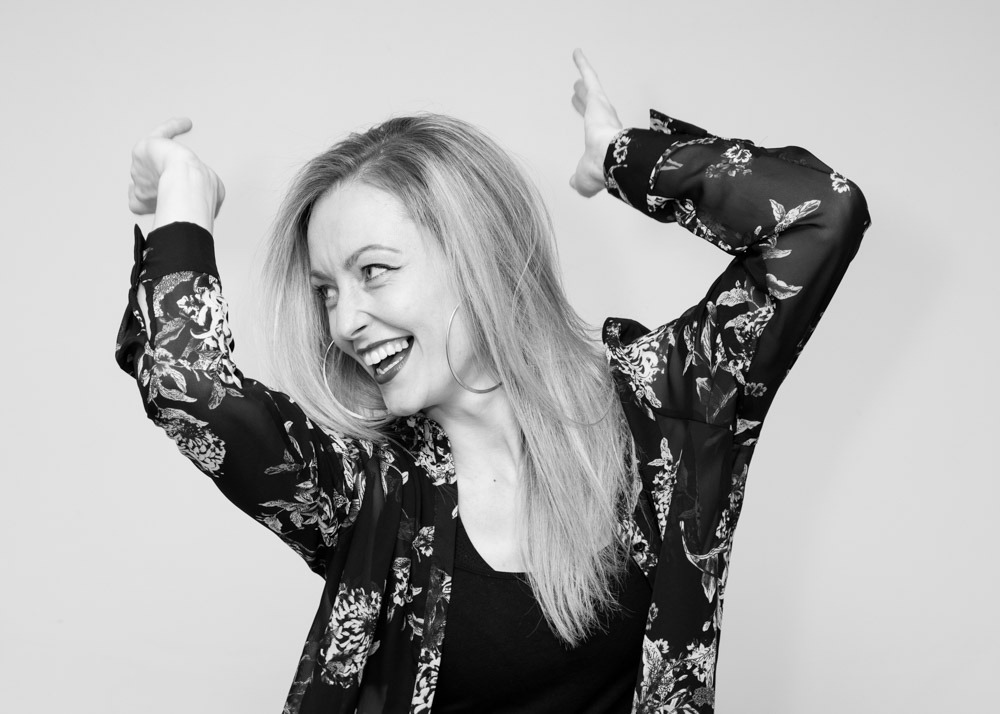 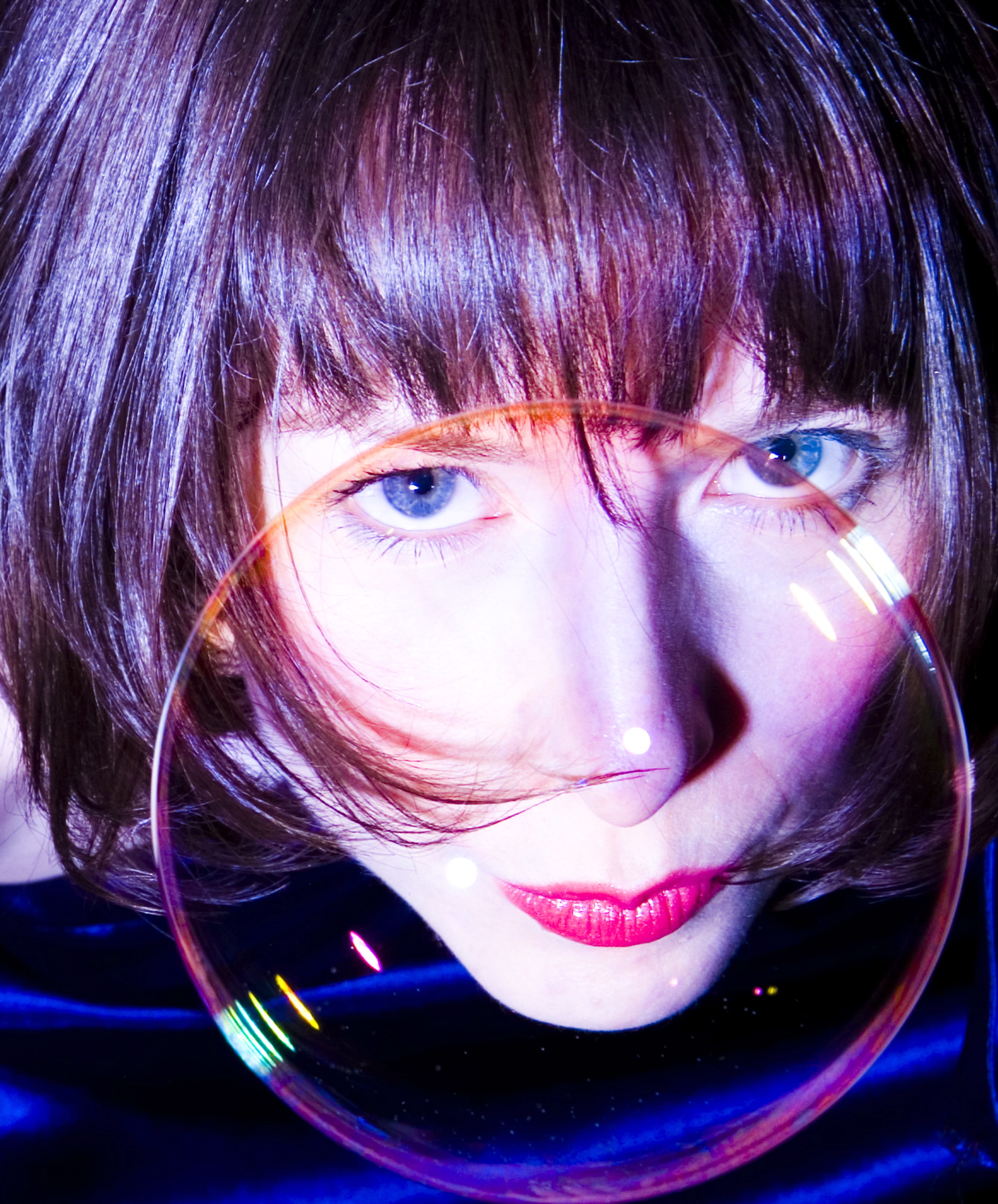 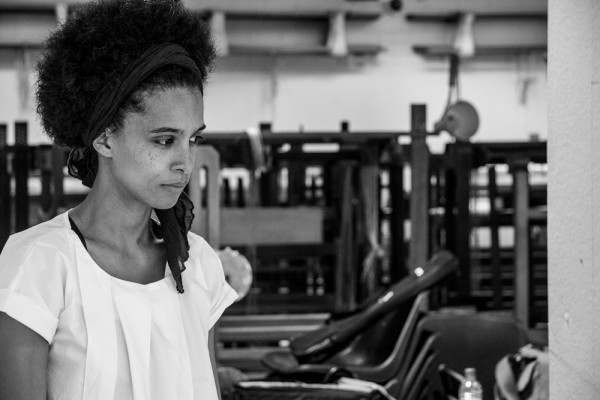 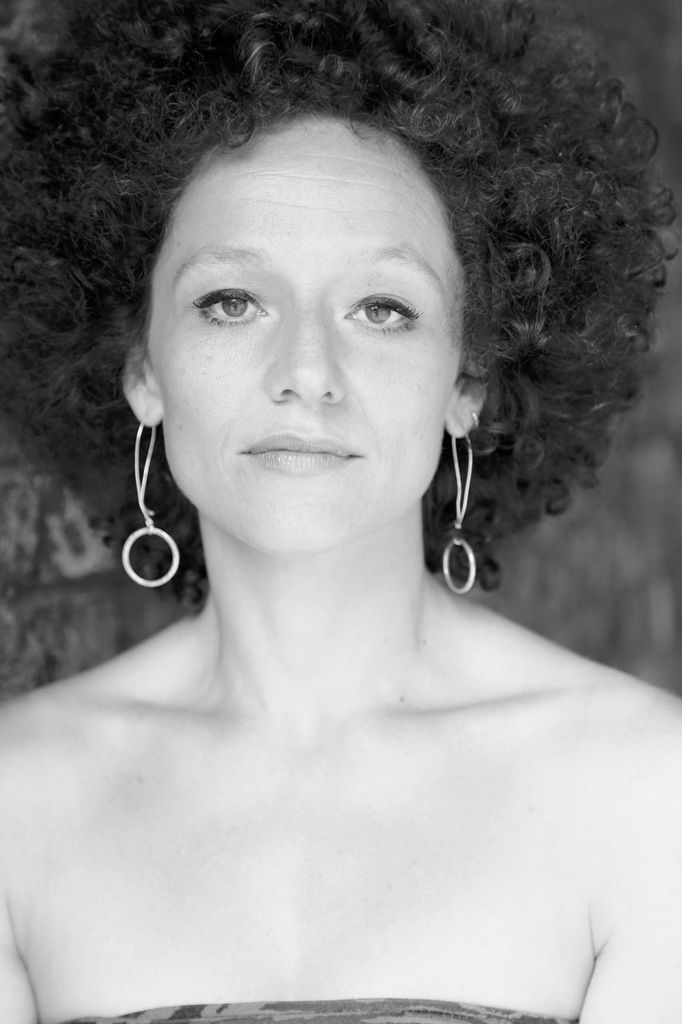 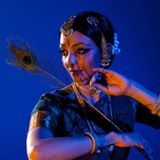 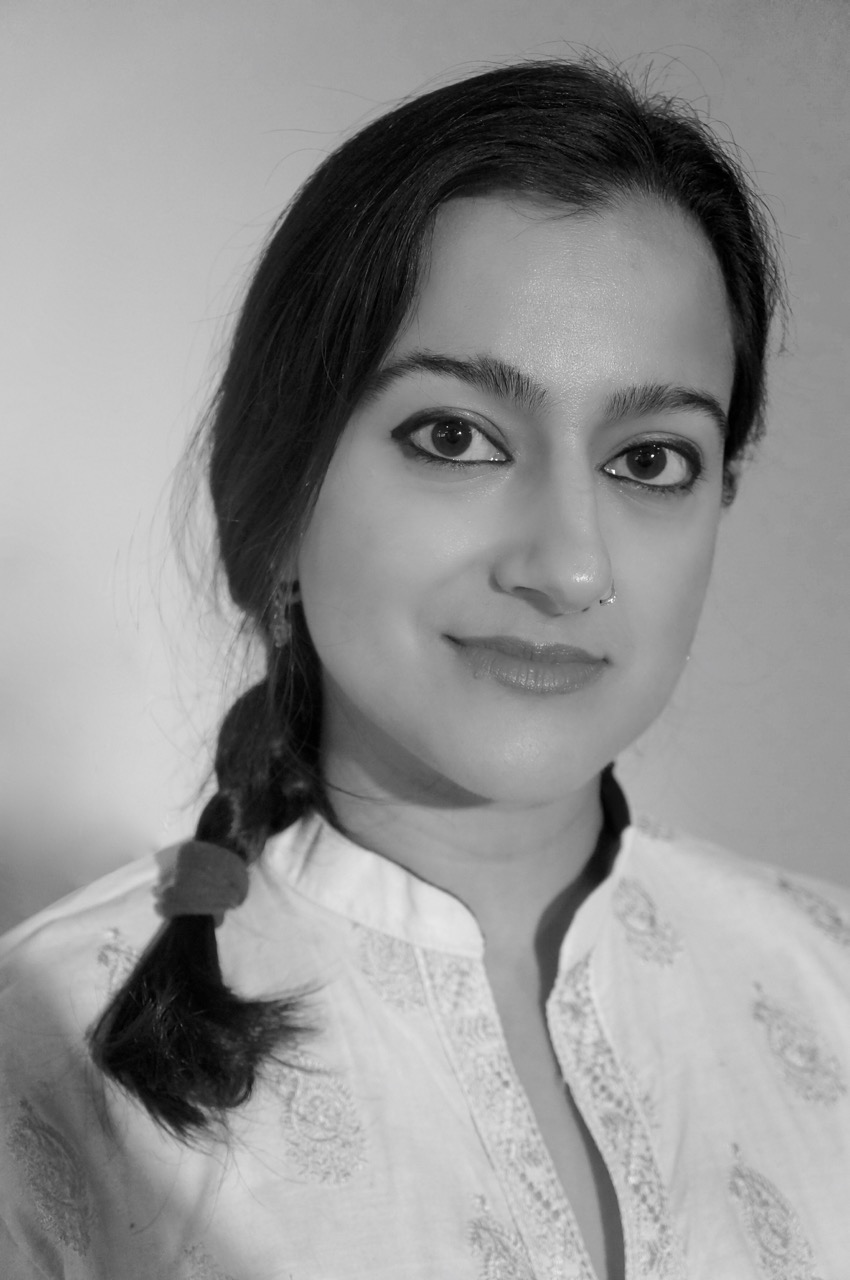 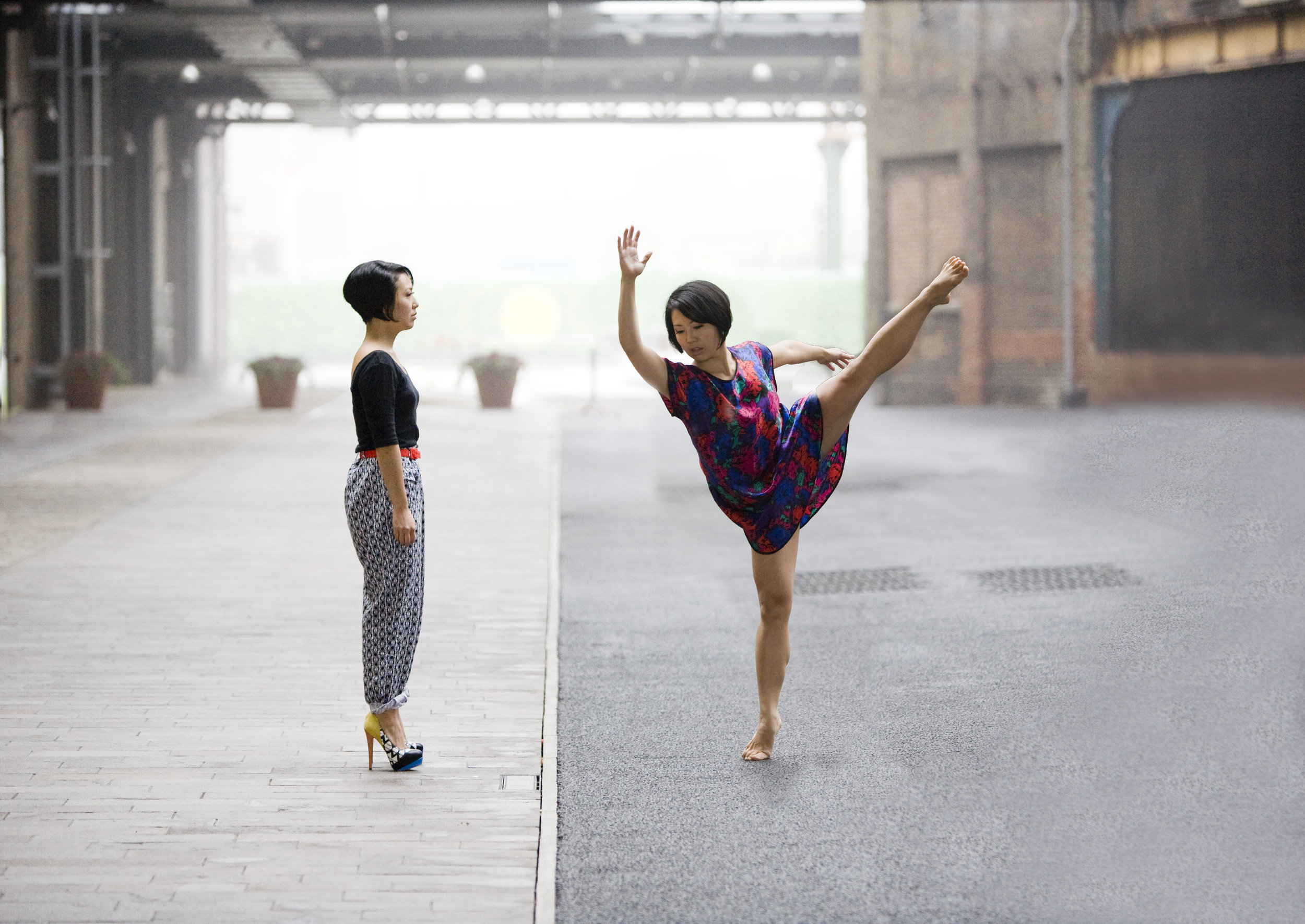 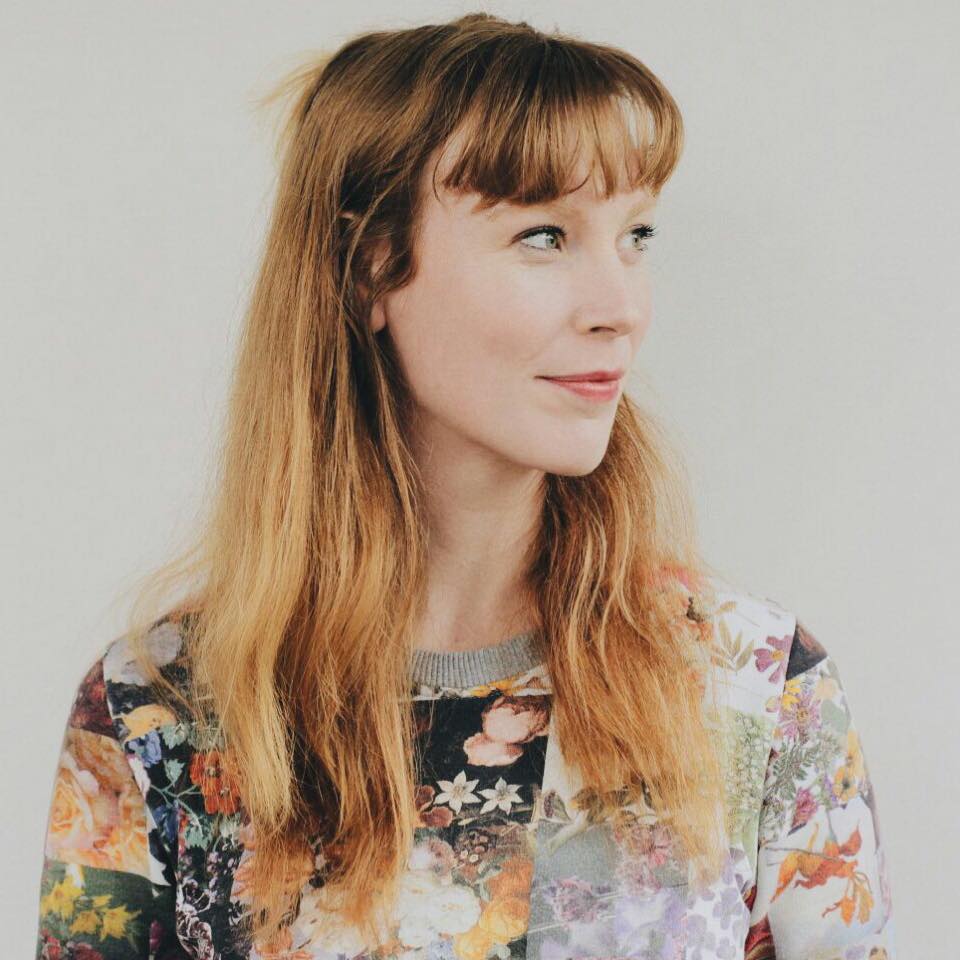 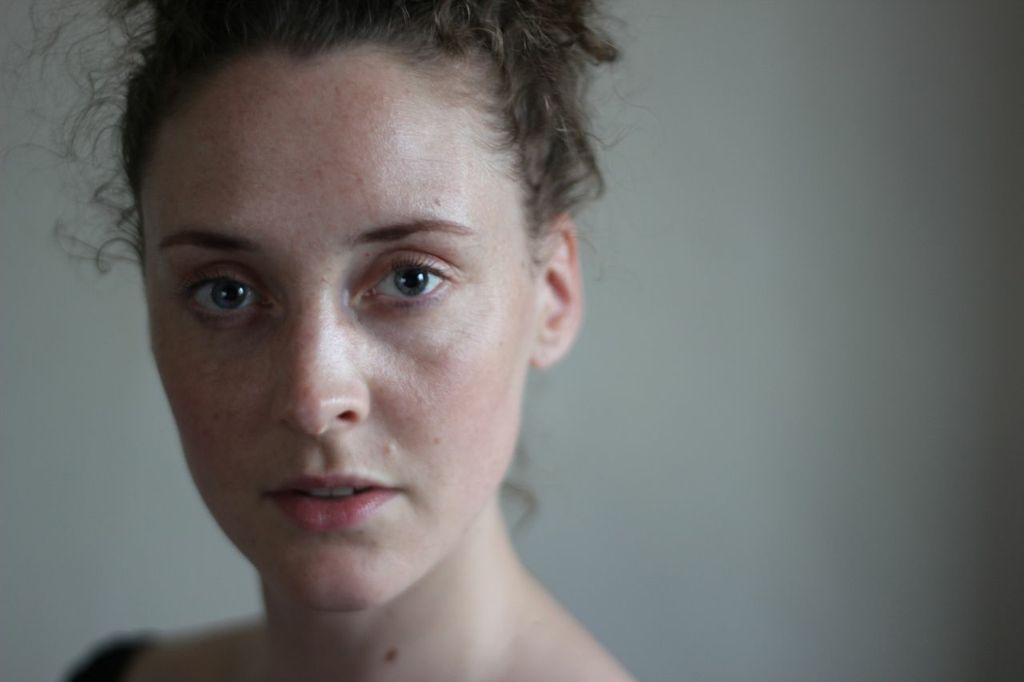 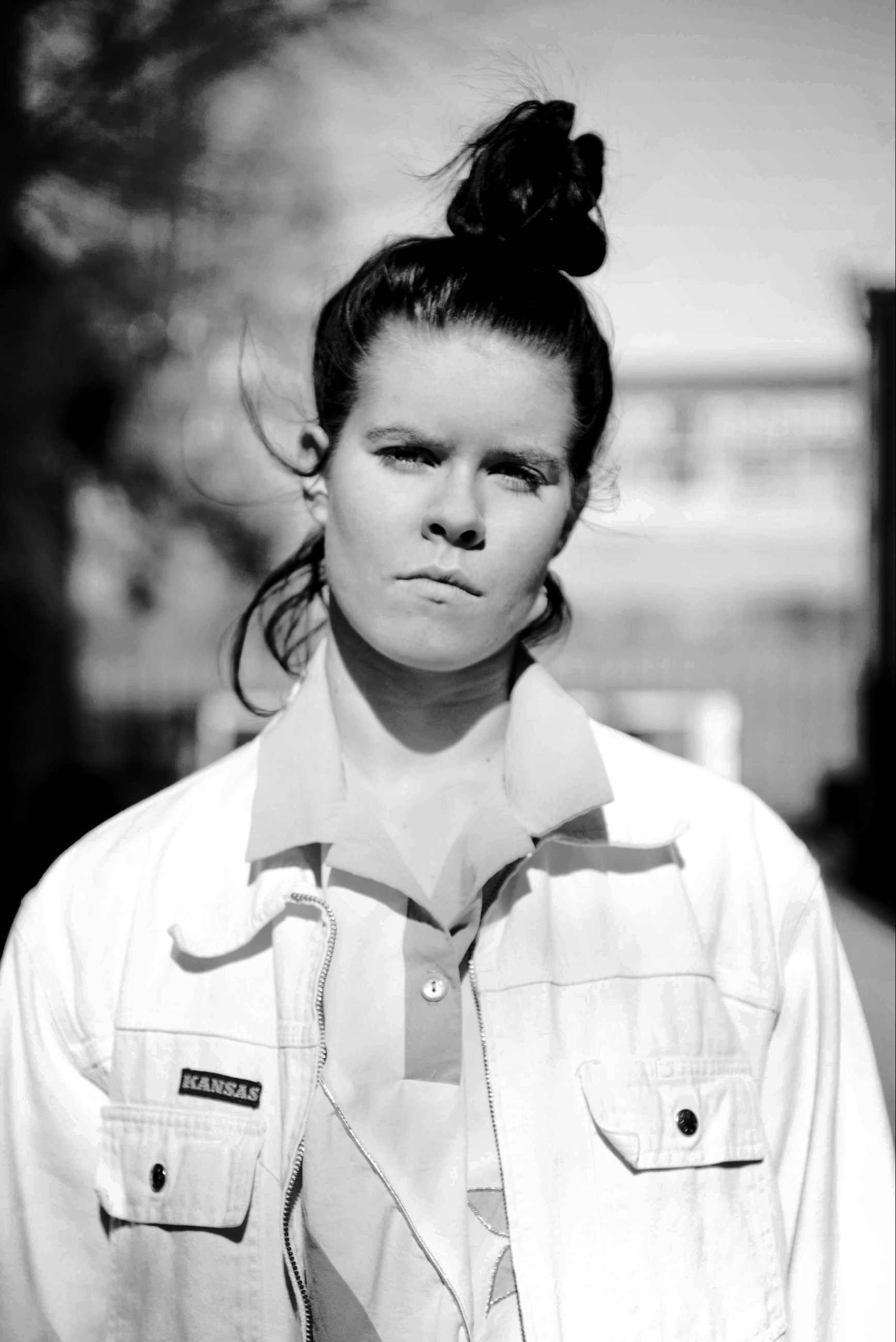 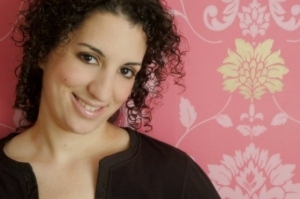 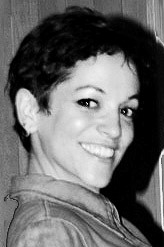